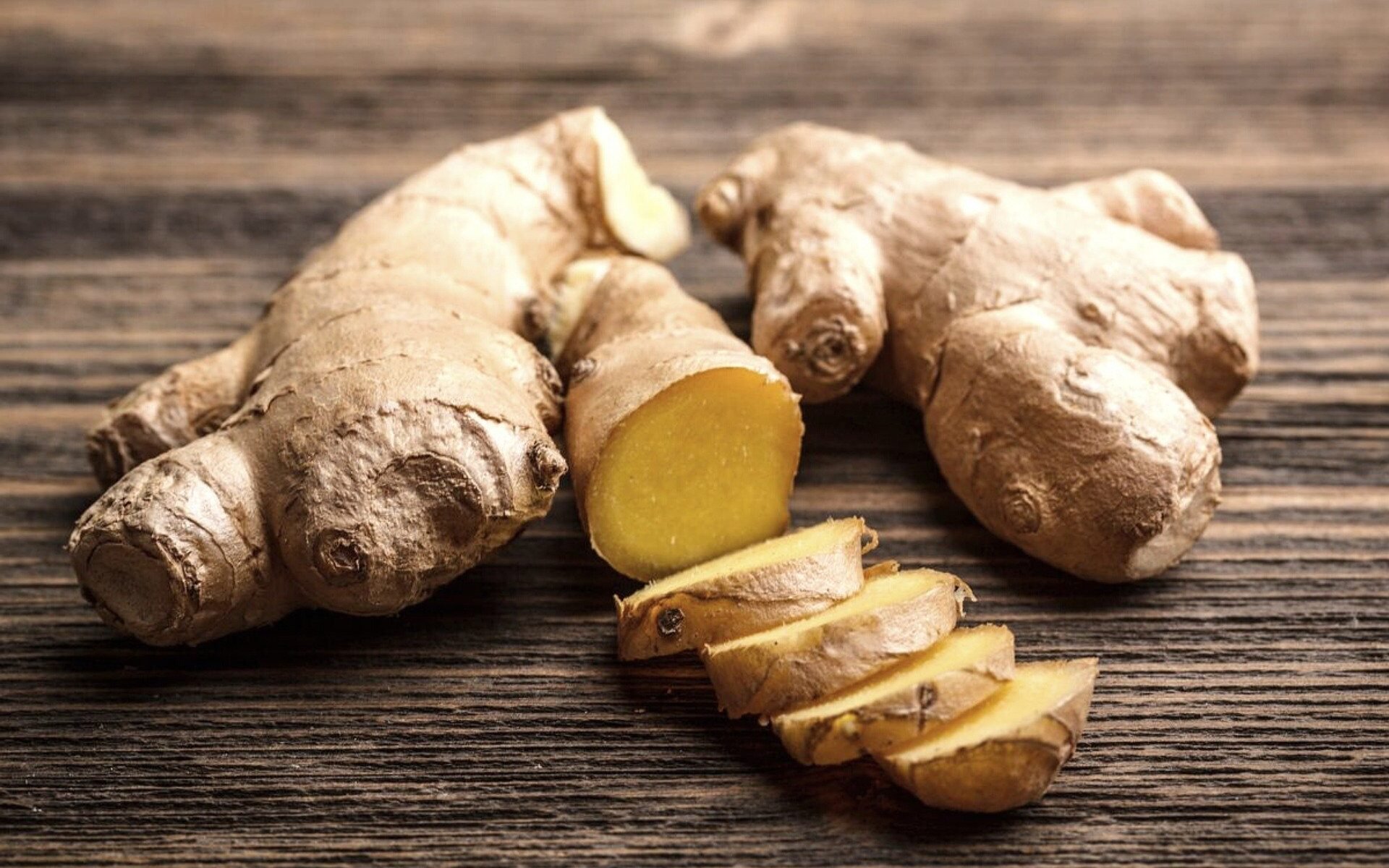 The botanical name for ginger is Zingiber officinale. It is widely used for its roots or rhizome. Ginger roots are used as a spice in everyday cooking in Indian curries, masala chai tea, and has also been used to a great extent in ancient Indian medicinal system of Ayurveda. Ginger roots have been used throughout Asia as a spice or aroma ingredient, such as, Korea, Japan, Vietnam, and China. 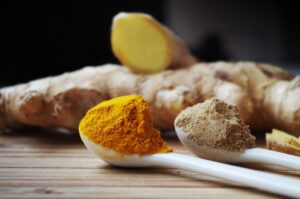 Although ginger is grown in many countries around the globe, India is the largest producer of ginger in the world and stays in seventh position in its worldwide export. The reasons being India’s warm and humid climate, wide use in everyday cooking and chai tea, and its demand for Ayurveda medicines. 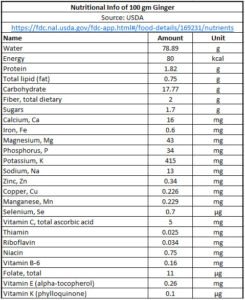 Ginger has numerous health benefits due to its phenolic compounds gingerols and shogaols.

In times like these, we know that our body’s increased natural immunity is the most coveted goal. Human race has encountered various types of viruses in the last few decades, such as, common cold, flu, smallpox, measles, mumps, rubella, chicken pox, and shingles, hepatitis, herpes and cold sores, polio, rabies, SARS and Ebola. A vaccine works by training our body’s immune system to recognize and combat foreign pathogens, either viruses or bacteria. This is accomplished by introducing certain molecules (antigens) from the foreign pathogens into the body to trigger the required immune response. Vaccines against pathogens take years to be developed in research laboratories and tested in clinical trials.

Wouldn’t it be prudent to enhance our natural immune system with healthy foods, good nutrition, beneficial herbs, exercise, yoga and meditation? Ginger has been used extensively in Ayurveda as natural immunity boosting ingredient, and also found beneficial in several scientific studies. Bhat et al. (2010) investigated the effect of a tea fortified with five herbs including ginger for their putative immuno enhancing effect on innate immunity. These were two independent double-blind intervention studies with healthy volunteers (age >or= 55 years) selected for a relatively low baseline natural killer (NK) cell activity and a history of recurrent coughs and colds. These studies indicated that regular consumption of the tea fortified with Ayurvedic herbs enhanced NK cell activity.

Various scientific investigations have shown that oxidative stress and inflammation inside human body may onset various diseases, such as, hypertension, diabetes, Alzheimer’s disease (AD), Parkinson’s disease (PD), and atherosclerosis. Several studies have indicated that ginger may be beneficial to reduce the level of oxidative stress and inflammation and thereby may reduce muscle pain after intense physical activity. In a double-blind, placebo controlled, randomized experiments with 34 and 40 volunteers who consumed 2 grams of either raw or heated ginger or placebo for 11 consecutive days, Black et al. (2010) studied ginger’s effectiveness as a pain reliever. This study demonstrated that daily consumption of raw and heat-treated ginger resulted in moderate-to-large reductions in muscle pain following exercise-induced muscle injury.

Increased free radical levels within body cause oxidative damage to biological molecules, including DNA, protein, and carbohydrates. This ongoing oxidative stress within body affects normal cell signaling, cell growth, differentiation, and apoptosis and leads to various diseases. Kulkarni et al. (2016) explored the anti-inflammatory and antioxidant effect of ginger in pulmonary Tuberculosis (TB) patients in a randomized and placebo-controlled study. Ginger was found to be effective as an anti-inflammatory and antioxidant supplement along with anti-TB therapy as it possesses strong free radical scavenging property.

Several herbs, including ginger, have been studied as an anti-cancer natural agent due to their anti-oxidant effects. In an animal model study, Habib et al. (2008) found that ginger extract significantly reduced the elevated expression of NFkappaB and TNF-alpha in rats with liver cancer. The investigators of this study concluded that ginger may act as an anti-cancer and anti-inflammatory agent by inactivating NFkappaB through the suppression of the pro-inflammatory TNF-alpha.

Gingivitis is a highly prevalent periodontal disease resulting from microbial infection and subsequent inflammation. Mahyari et al. (2016) investigated the efficacy of a poly-herbal mouthwash containing ginger extract in a randomized double-blind placebo-controlled trial including subjects with gingivitis. This poly-herbal mouthwash was effective in the treatment of gingivitis and its efficacy was comparable to that of chlorhexidine mouthwash.

Altman et al. (2001) evaluated the efficacy and safety of a standardized and highly concentrated extract of 2 ginger species, Zingiber officinale and Alpinia galanga (EV.EXT 77), in patients with osteoarthritis (OA) of the knee. This was a randomized, double-blind, placebo-controlled, multicenter, parallel-group, 6-week study. In the 247 evaluable patients, the percentage of responders experiencing a reduction in knee pain on standing was superior in the ginger extract group compared with the control group. The investigators concluded that a highly purified and standardized ginger extract had a statistically significant effect on reducing symptoms of osteoarthritis of the knee.

So how can I consume Ginger to boost my immunity?

Ginger is widely used as a spice throughout the world, added as ingredient in cooking for various cuisine types, such as, Indian, Korean, Japanese, etc. Ginger is also used to make candies, soda, pickles, tea and alcoholic beverages. The juice from ginger roots is also used for flavoring dishes such as seafood, meat, and vegetarian dishes. Ginger roots are also dried and their powder is used as a flavoring agent to make ginger cookies, ginger bread, crackers and cakes, ginger ale, and ginger beer. Ginger root is cooked in sugar until soft to make ginger candies and sold as a confectionery food item in various stores.