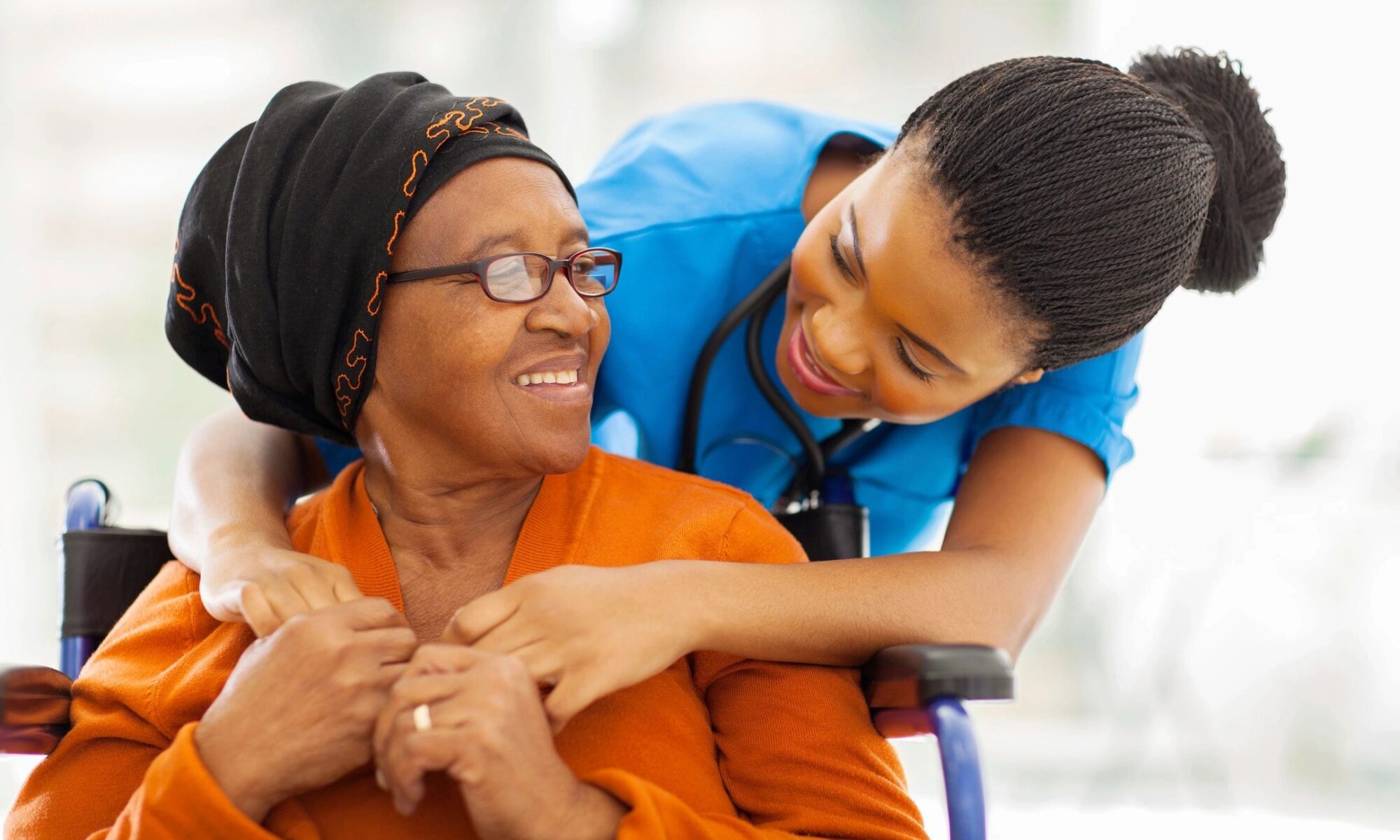 Fibromyalgia is a chronic medical condition characterized by generalized pain, fatigue, sleeplessness, and mood problems. It commonly affects young or middle-aged women, but it can affect people of any gender regardless of age (1). Fibromyalgia patients might be more vulnerable to pain than non-fibromyalgia patients due to abnormal processing of pain perception.

Healthcare providers and researchers are yet to provide an exact cause of fibromyalgia. The most recent study indicates that genetic predisposition along with one or more factors such as infection, and stressful events appear to be the cause.

The persistent and widespread pattern of fibromyalgia pain across the body is also poorly understood by experts although a theory also suggested that the brain decreases the threshold for pain. Over time, stimuli that were not painful in the past now become extremely painful.

Another theory also suggests that the brain and nerve cells may perceive typical pain signals incorrectly or overreact to them. These individuals become more sensitive to the point that they inflict pain that is either unneeded or excessive. The suggested causes of fibromyalgia are highlighted below:

The following are risk factors that can predispose a patient to fibromyalgia:

A person can have symptoms at any point in their lives, but between the 4th and 6th decade is when they most frequently manifest. The severity of the symptom(s) and response to treatments are the two important factors used to assign a fibromyalgia VA rating to a patient. Pain is the primary feature of fibromyalgia and it is usually described as widespread across the body. Such pains are described below:

Other symptoms associated with fibromyalgia are;

Fibromyalgia frequently progresses in an unusual fashion. The majority of patients with fibromyalgia go through a period of intense manifestation and reduced remission of symptoms at various times. While fibromyalgia symptoms may not be completely curable, most people may lessen their symptoms with medication and lifestyle modifications.

One or more of the following complications might result from fibromyalgia:

Individuals diagnosed with fibromyalgia are approximately two times more likely than those without the disorder to be hospitalized. Fibromyalgia patients are said to have 10 outpatient services annually and 1 hospitalization every 3 years.

Metabolic syndrome is a collection of comorbid medical problems that raises the chance of having type 2 diabetes, strokes, and cardiovascular problems. High glucose levels, hypertension, extra body fat around the waist, and elevated lipid or triglyceride levels are examples of these disorders.

Fibromyalgia is commonly accompanied by other symptoms such as tiredness, cognitive dysfunction fog, headaches, and insomnia, in addition to pain. These symptoms might make doing daily duties difficult.

Fibromyalgia patients are nearly three times as likely as non-fibromyalgia patients to suffer from serious depression. Therefore, screening for sadness and anxiety is critical in this group of patients (4). Fibromyalgia yoga helps to focus the mind and reduces the emotional distress associated with the disease.

During the examination, the doctor will also test the sensitive sites; if 11 of the 18 most frequent locations are painful and the patient has had generalized pain for a minimum of three months, a fibromyalgia diagnosis could be provided. Furthermore, to be termed generalized, fibromyalgia pain must impact both the left and right sides of one’s body, as well as above and below the waist.

Also, a proper diagnosis is made after fibromyalgia mimics such as lupus are ruled out. The department of veterans also requires a diagnosis of this disease by a rheumatologist before assigning a fibromyalgia VA rating (9).

Fibromyalgia has no known treatment. However, both non-drug and drug-based therapies can be used to address the symptoms. Multiple sorts of therapies are frequently used to attain the greatest results. The use of complementary and alternative medicine like fibromyalgia yoga, tai chi, and qigong for the management of fibromyalgia has been employed more in recent times (8).

Three medications have gotten the approval of the American Food and Drug Administration for the management of fibromyalgia. They include duloxetine marketed as Cymbalta and milnacipran marketed as Savella. These two medications alter some of the brain chemicals that regulate pain thresholds Fibromyalgia may also be treated with older medications that similarly influence these same brain chemicals. These include cyclobenzaprine and amitriptyline. Some people may or may not benefit from taking additional antidepressants. The medicine has different side effects.

Some pain medications also promote sleep, which helps with sleep issues. These include pregabalin (Pregabalin), amitriptyline (Elavil), gabapentin (Neurontin), and cyclobenzaprine (Flexeril) (Lyrica). Patients with fibromyalgia are not advised to take benzodiazepines or sleeping pills like zolpidem (Ambien) (5).

Significant musculoskeletal pain is a major symptom of fibromyalgia, which in turn affects sleep, thinking, and memory. Fibromyalgia is frequently seen by physicians as a form of arthritis. It hurts, much like common arthritic ailments do. But unlike arthritis, it doesn’t seriously harm the muscles or joints.

Although fibromyalgia can be treated with medications, there is evidence to support the benefits of exercise, movement and body awareness, and muscular strength training. All of these methods are combined in yoga, which may help with pain relief and muscular stiffness.

Several yoga positions have the potential to be of help to someone with fibromyalgia, however, a book published by Shoosh Crotzer titled ” Yoga for Fibromyalgia” suggests a few in particular. It is also important that before starting these forms of exercise, it is really essential to speak with a doctor. All of these postures have many modifications to accommodate patients’ skill levels.

It includes the following steps:

It entails the following steps:

The cobra stance enables you to relax the chest muscles and stretch out fatigued legs. To achieve this position